Located a stone’s throw from Riva Bella Beach, this casual-style hotel, set in a stunning 1868 building, is a 7-minute walk from the Atlantic Wall Museum and a 16-minute walk from England’s ferry terminal.

The Villa Andry once

The Villa Andry Hotel is a character villa built by Mr. and Mrs. Andry in 1867. She has witnessed great historical events, including World War II. It was one of the seats of the German Kommandatur and was liberated by Commando No. 4 led by Commander Kieffer. The villa faces the Sword beach, one of the main beaches of the Normandy landing with Utah Beach, Omaha Beach and Juno Beach.

The hotel and the panoramic restaurant form a beautiful façade facing the sea and the beach of Ouistreham Riva-Bella.

This house still belongs to the Andry family.

The hotel and restaurant are now run by Mélinda POUCHIN and Julien MOSER, happy to continue this adventure.

“We fell under the charm of this villa, its history, its character, its geographical location and the potential to make it a charming home coupled with a restaurant resolutely oriented towards local and seasonal products.”

The sea view on one side and the garden on the other, your stay in Normandy will be placed under the sign of relaxation and nature. On sunny days, sit comfortably in our private garden, put on your sunglasses and immerse yourself in your current novel or simply let yourself be engulfed by a moment of laziness.

Service based on your needs

Whether you are staying in Normandy for a weekend in love, alone, for a family holiday or as a professional, our charming hotel Villa Andry is committed to offering quality services to accompany your stay. 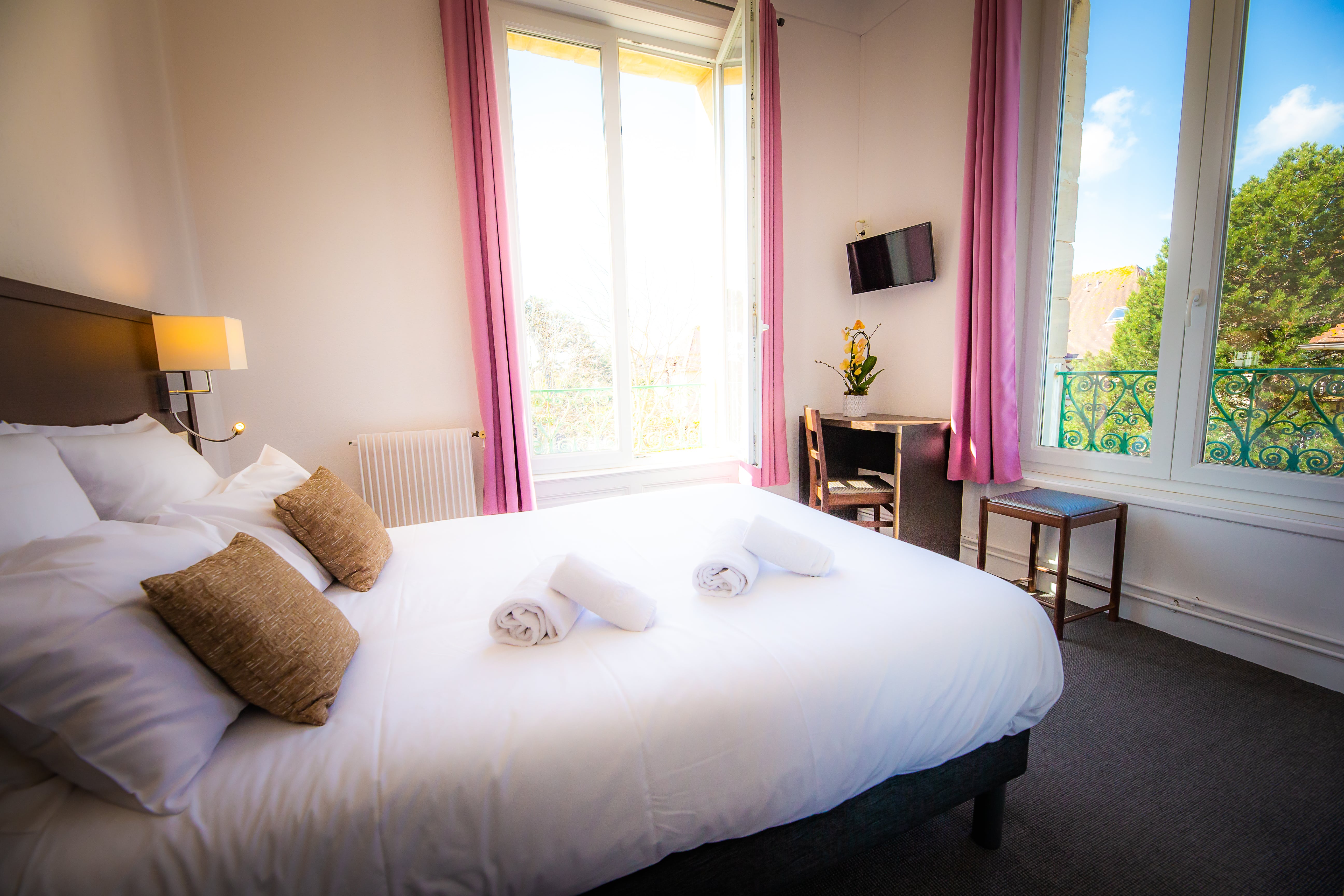 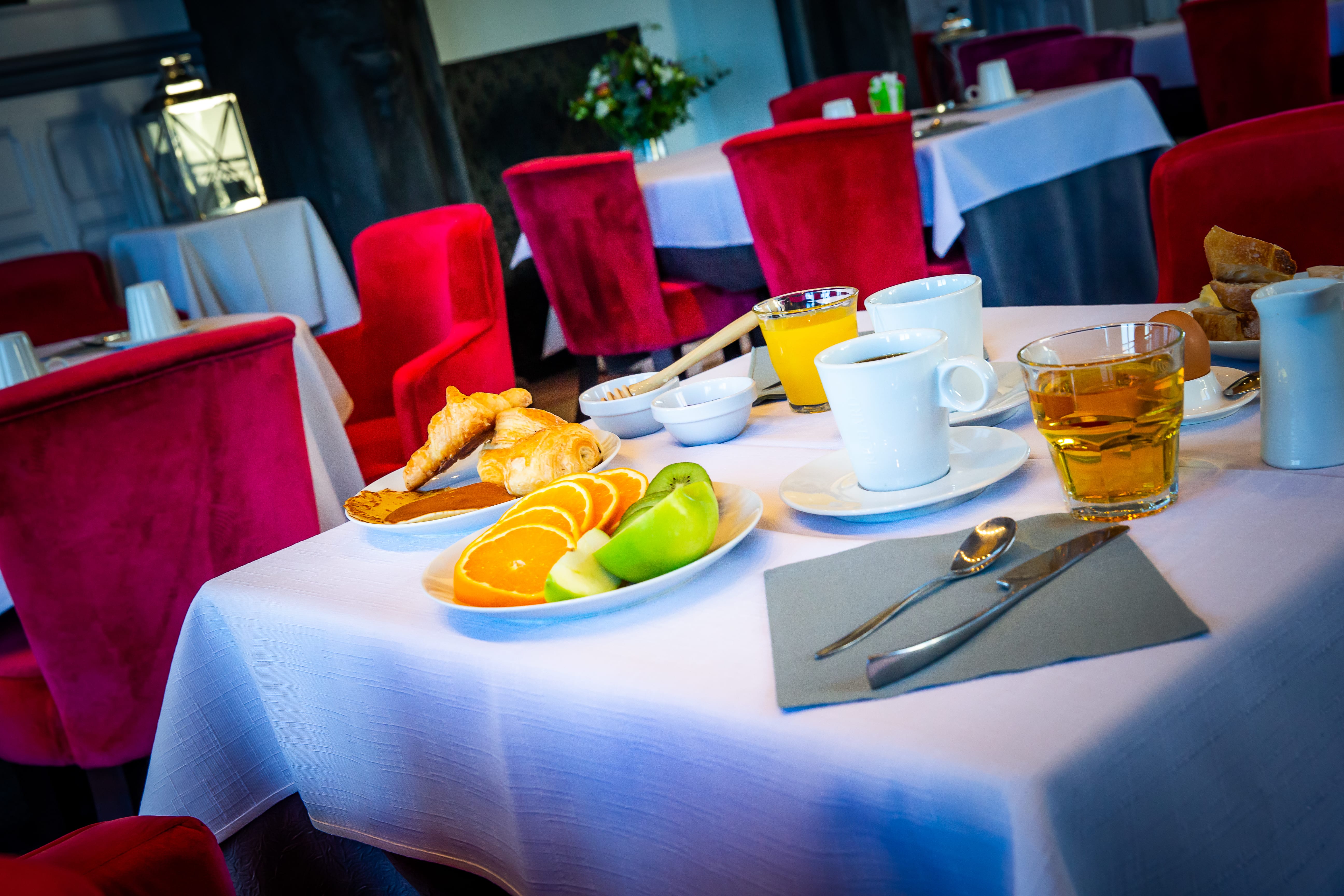 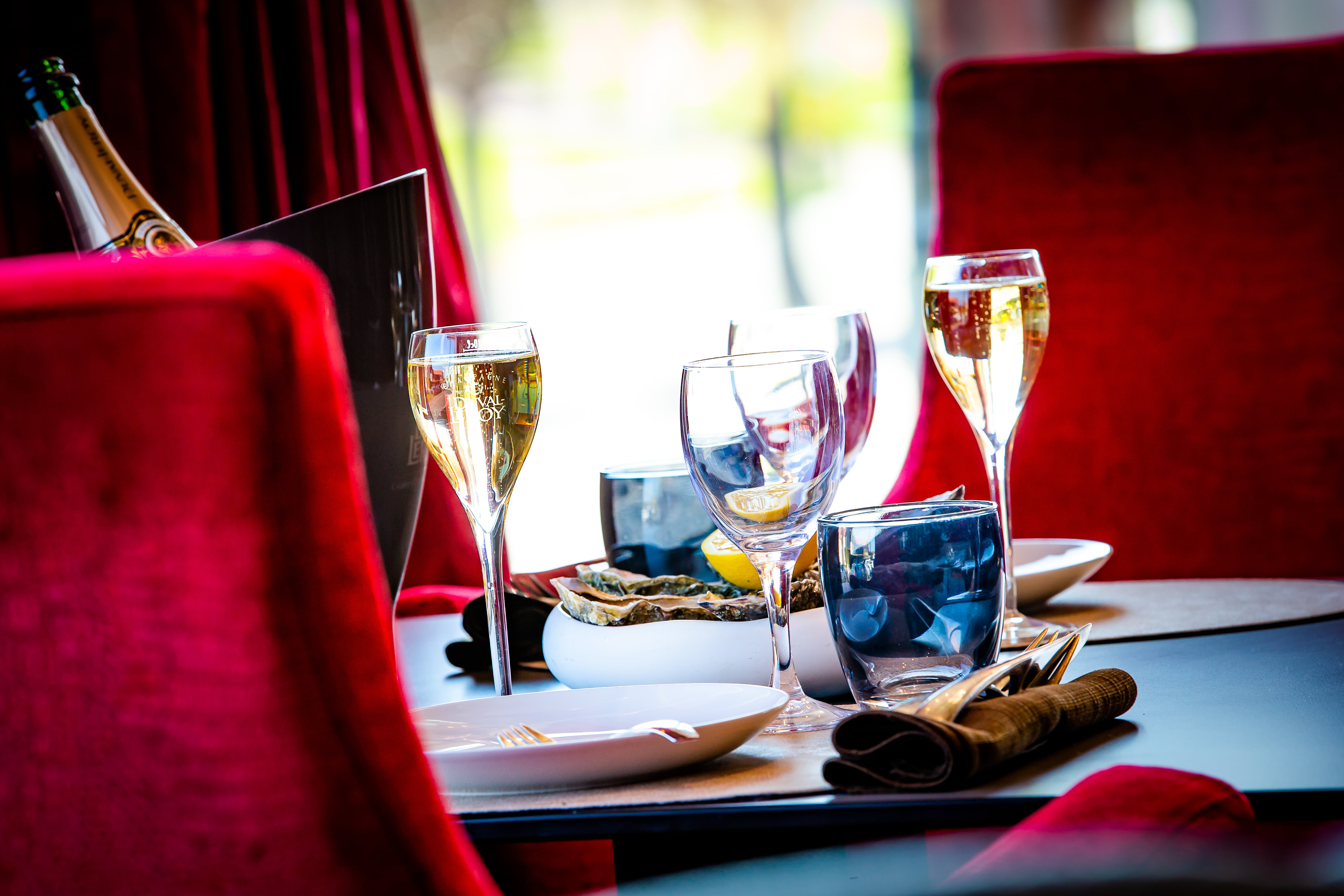 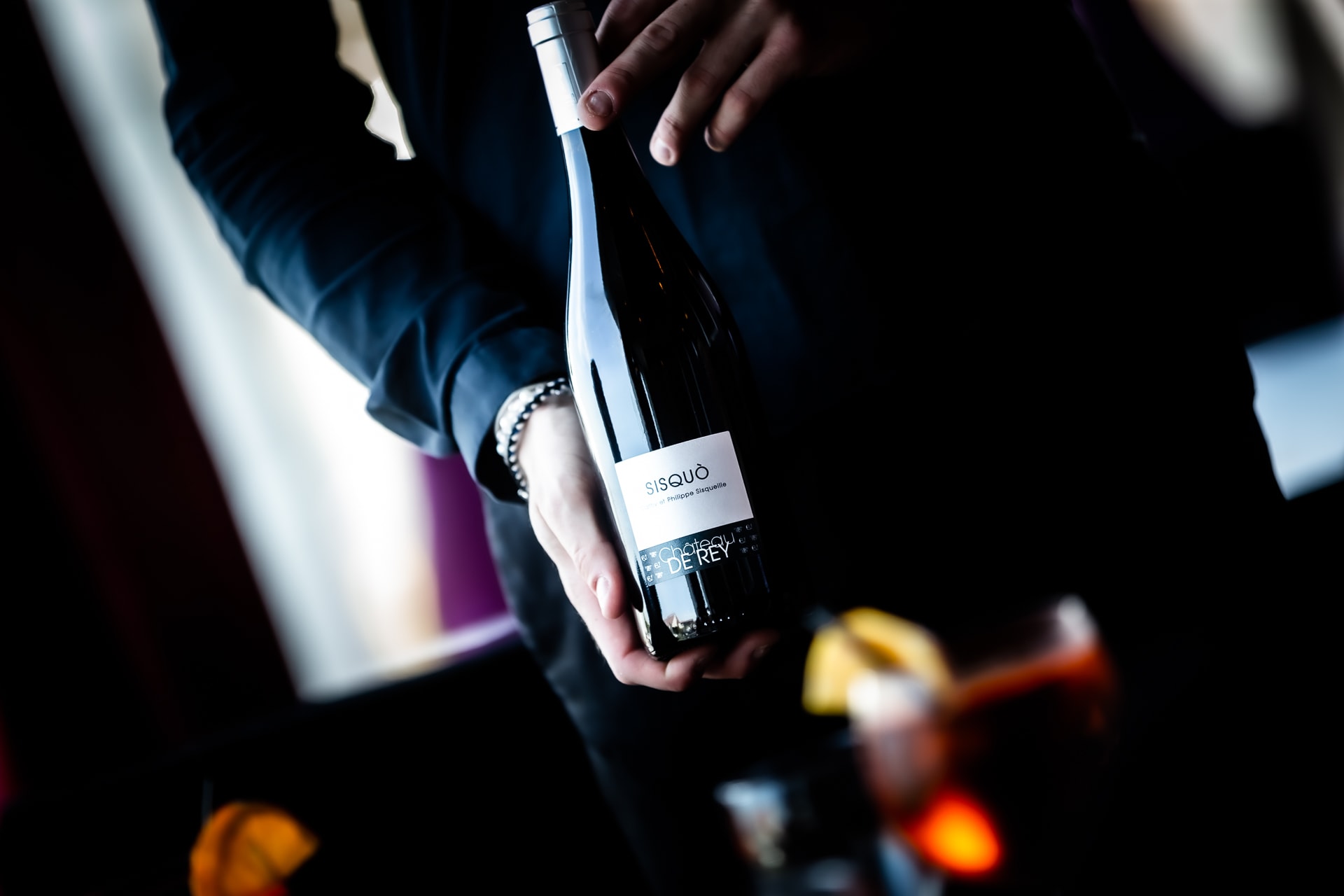 Desire to escape ? Ouistreham is located on 3 cycling routes: the Vélo Francette, the greenway and the EuroVelo 4 which links Roscoff to Kiev. Labeled Accueil Vélo since 2019, our establishment is located 100 m from the cycle path, we have a bicycle shelter and a secure place to keep your bikes. We can provide you with information on several service providers who hire and repair bicycles.

Practical information of the Hotel

The services offered by the hotel are :